Disciplines
Brand Identity
Industries
Art + Culture / Non-Profit
Challenge
The good relations between Russia and Qatar gave birth to a bold idea: a Rally between the two countries. A real adventure through unexplored roads and beautiful landscapes and a race that places the emphasis on people, rather than cars. A competition in which there are no losers, and victory is shared by everyone.

The rally runs through the Persian Corridor, starting out at the Museum of the Great Patriotic War in Moscow and passing through key cities in Russia, Azerbaijan and Iran, where the drivers will take a ferry to Doha, Qatar. The Persian Corridor was an important route for delivering supplies during the Second World War.

We were approached to brand the Moscow-Doha Rally and produce a press conference to announce the forthcoming event.
Solution
The brand was designed to reflect this on-road experience, where the M and the D represent the roads and pit-stops along the way. The underscore in typography stands for the bridge between the two countries, which is not physical, but a connection between people.

The graphic elements of the roads used in the logo are also present in the brand language, creating an energetic sports brand that feels alive, vibrant, and full of adventure.

After the brand was created, we sought the location of the Square in Msheireb and the catering expertise of Mandarin Oriental. As well as designing the event brand and all relevant graphics, we organised the reception event and the press conference.

Delivering this back-to-back project on such short notice was a real adventure, but we not only had a lot of fun during the process but also acquired a lot of experience. It’s not by chance that it has been awarded the Visual Identity Project of The Year in the 2019 International Visual Identity Awards. 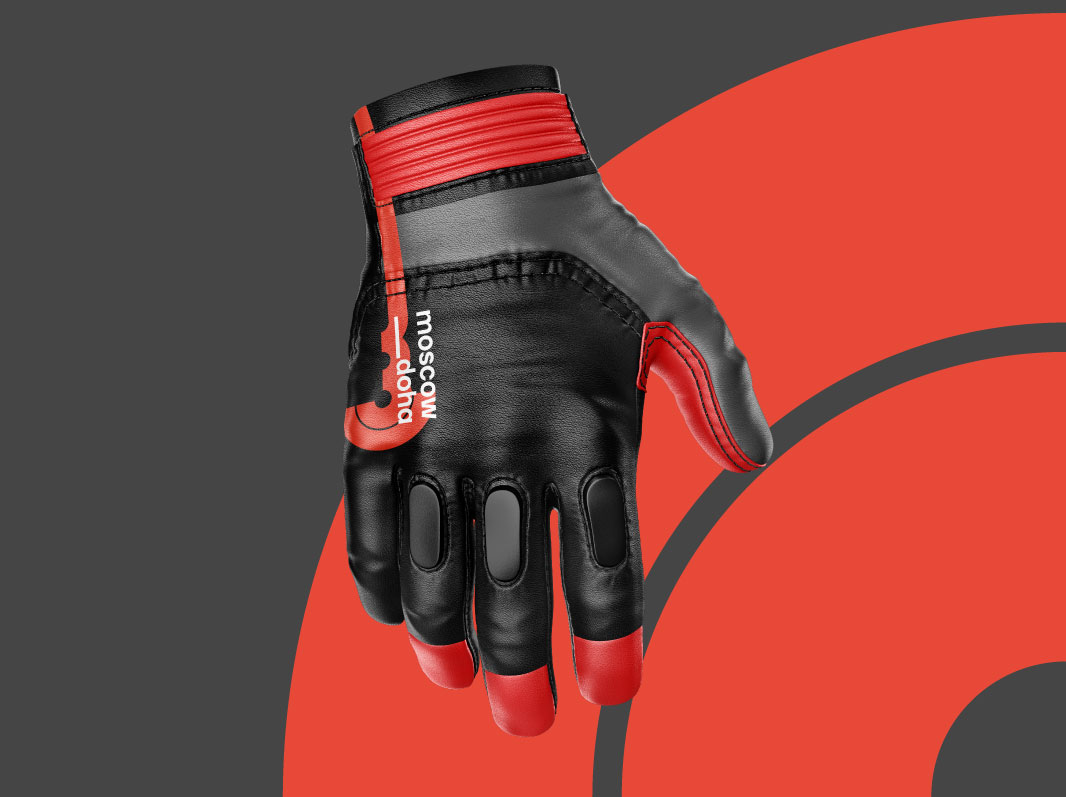 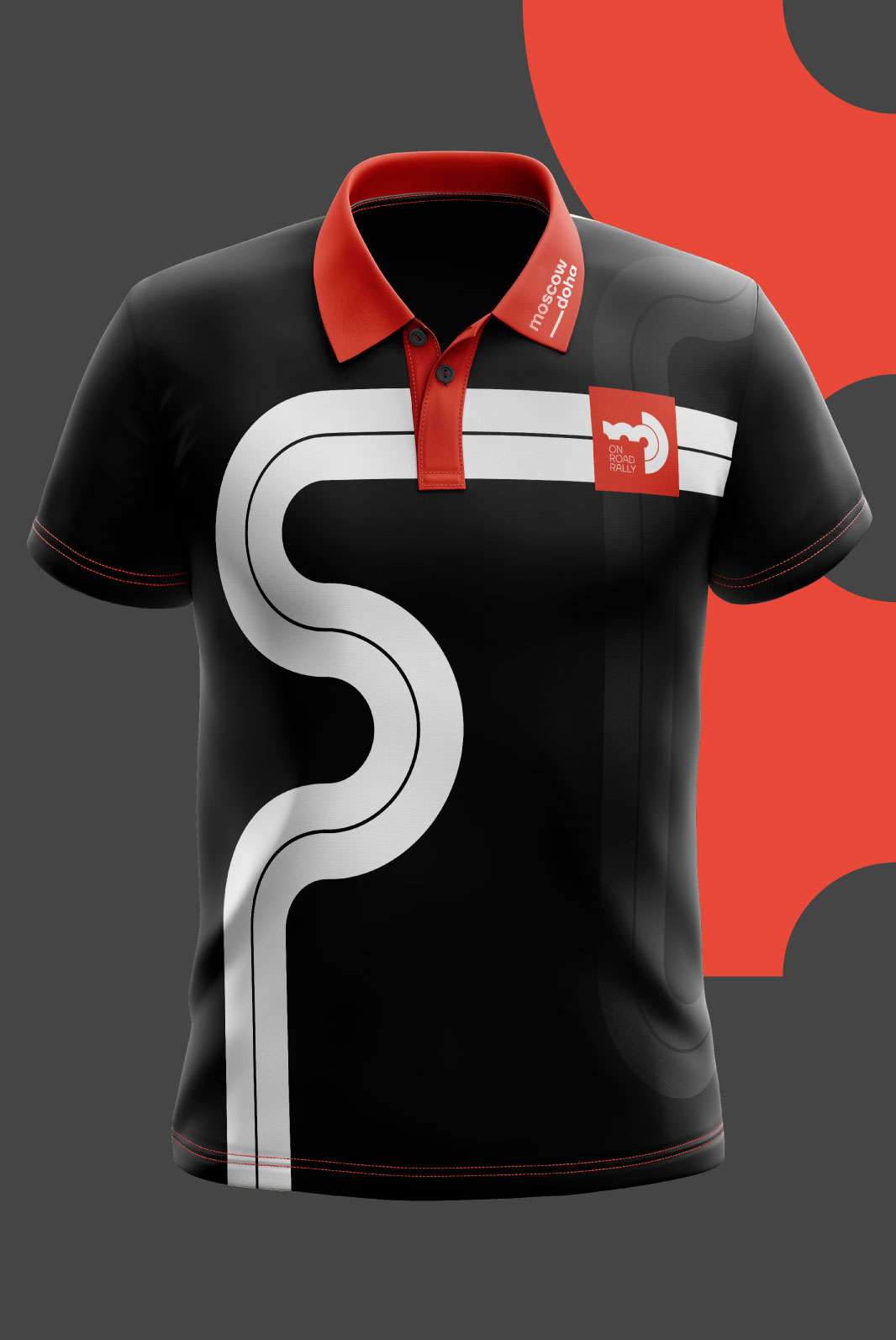 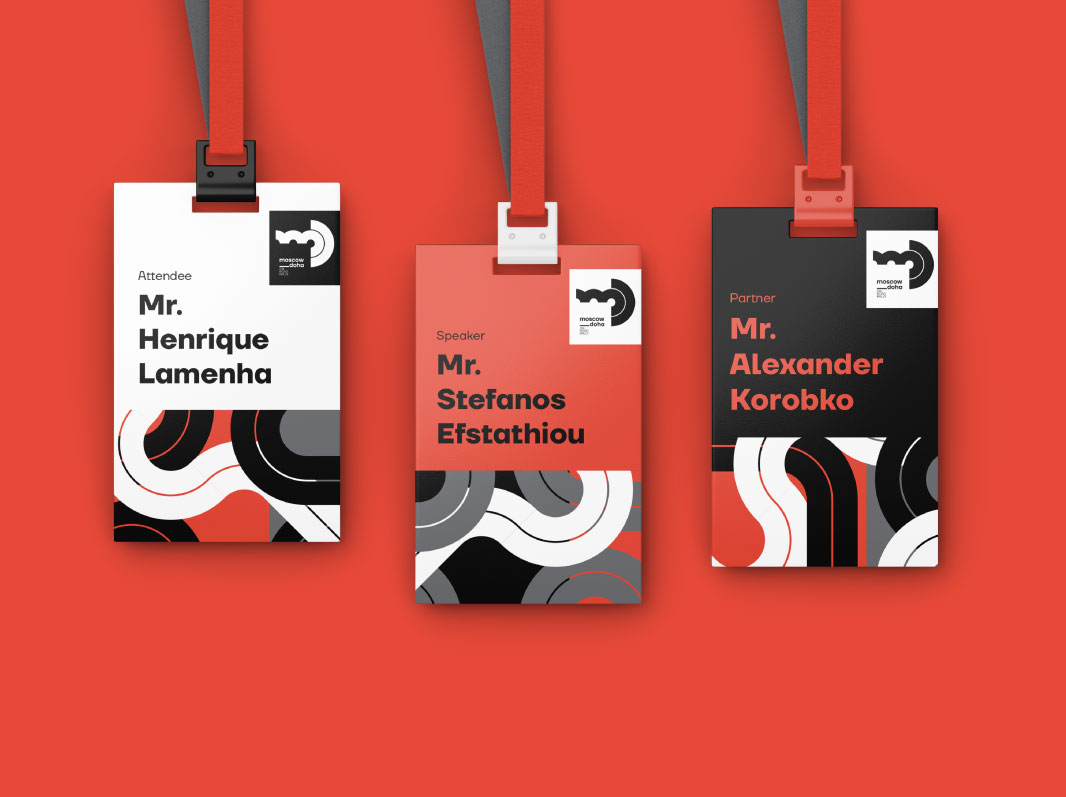 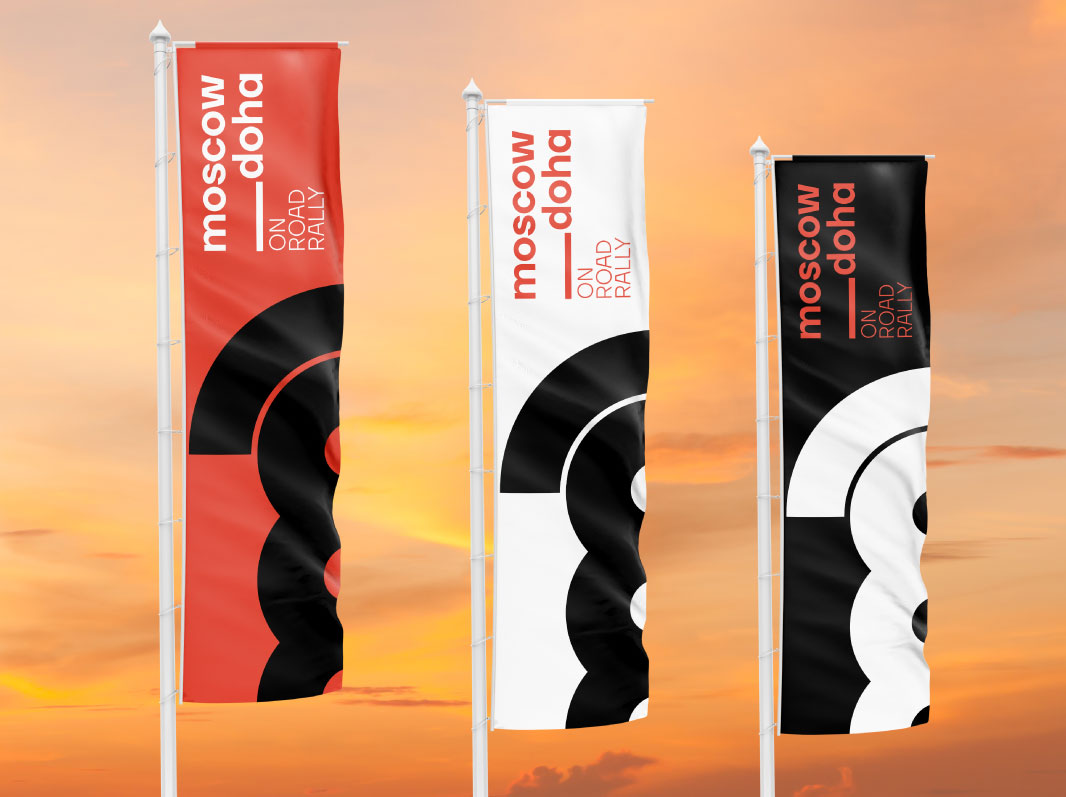 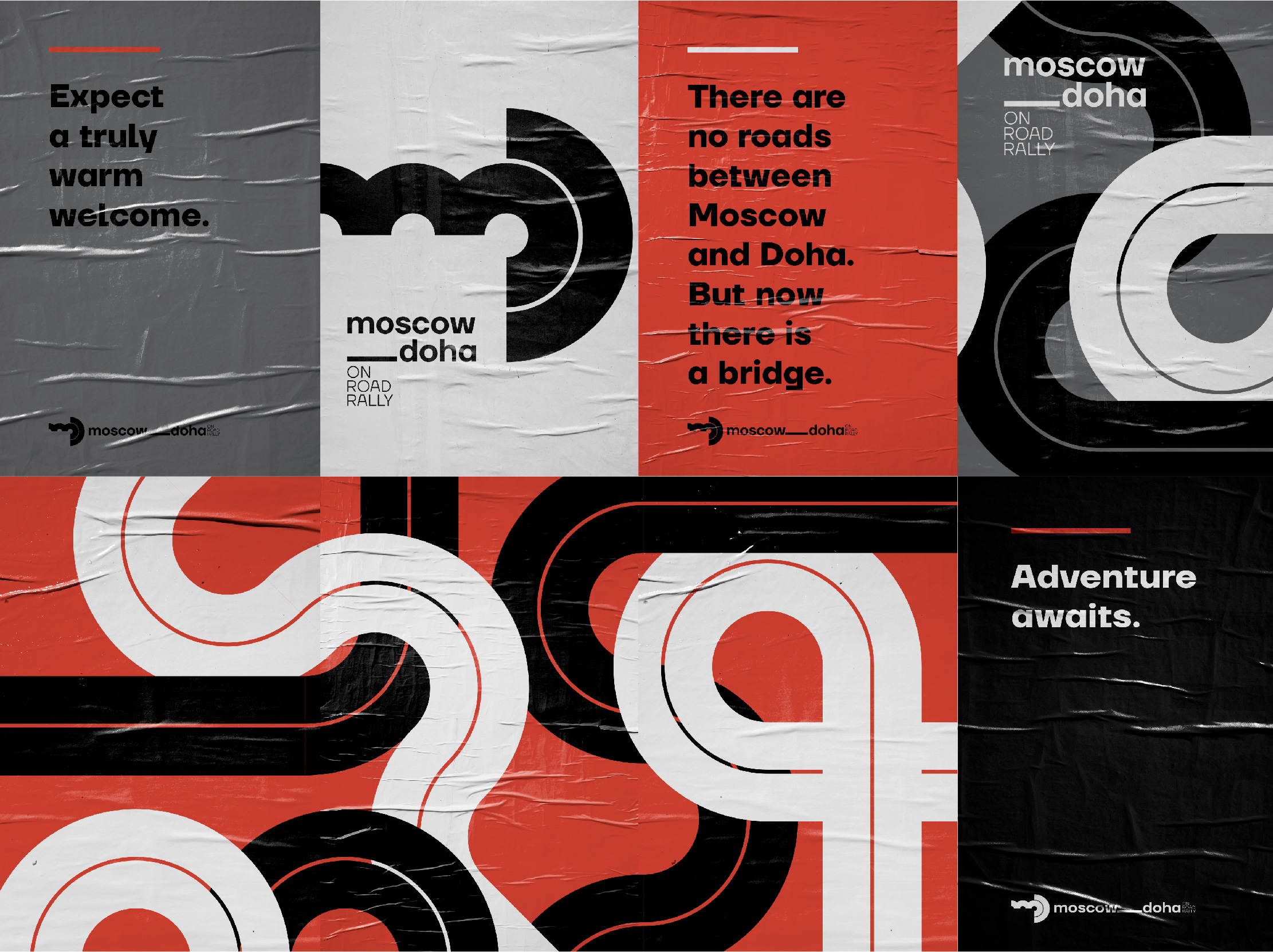 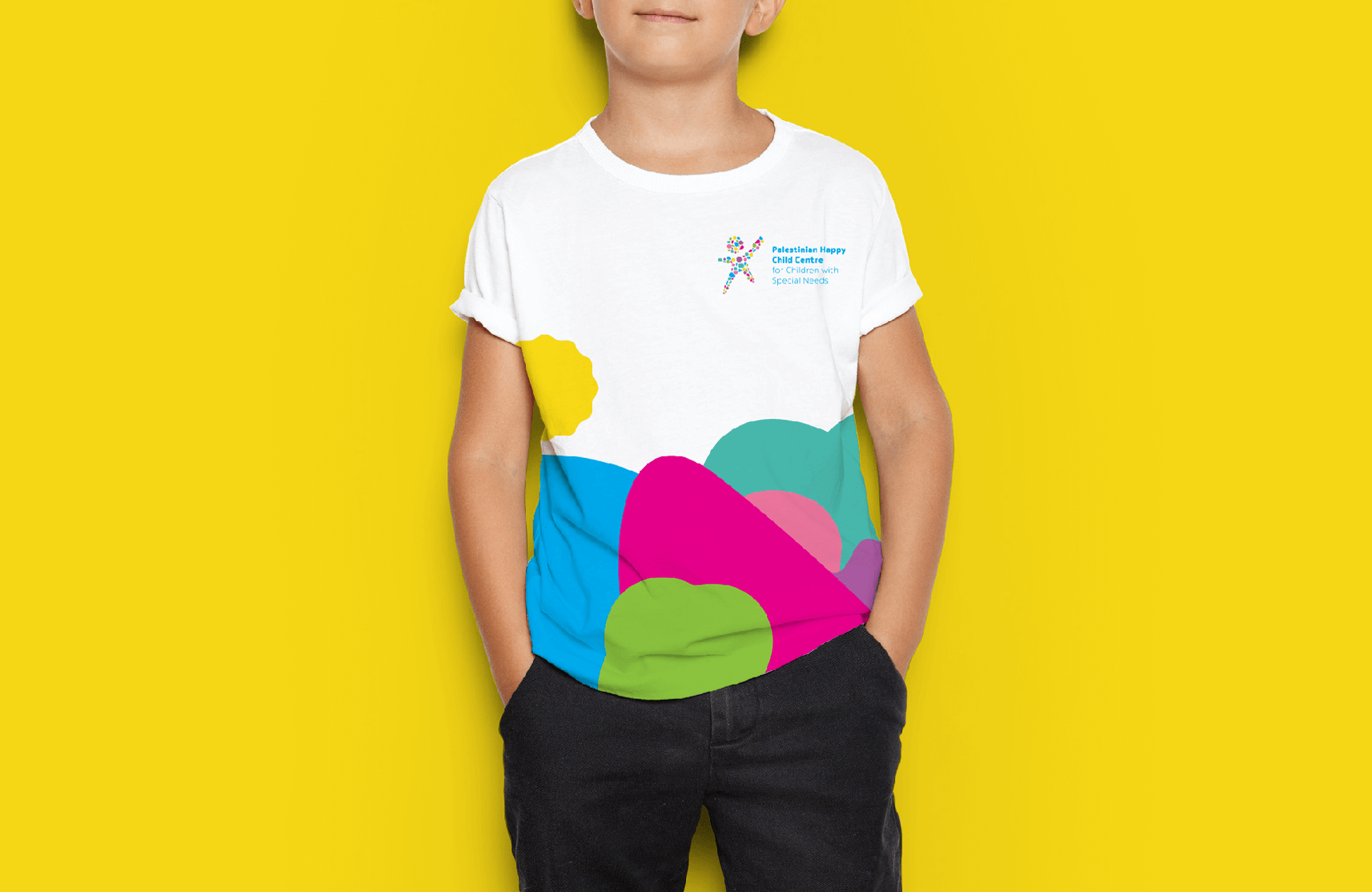 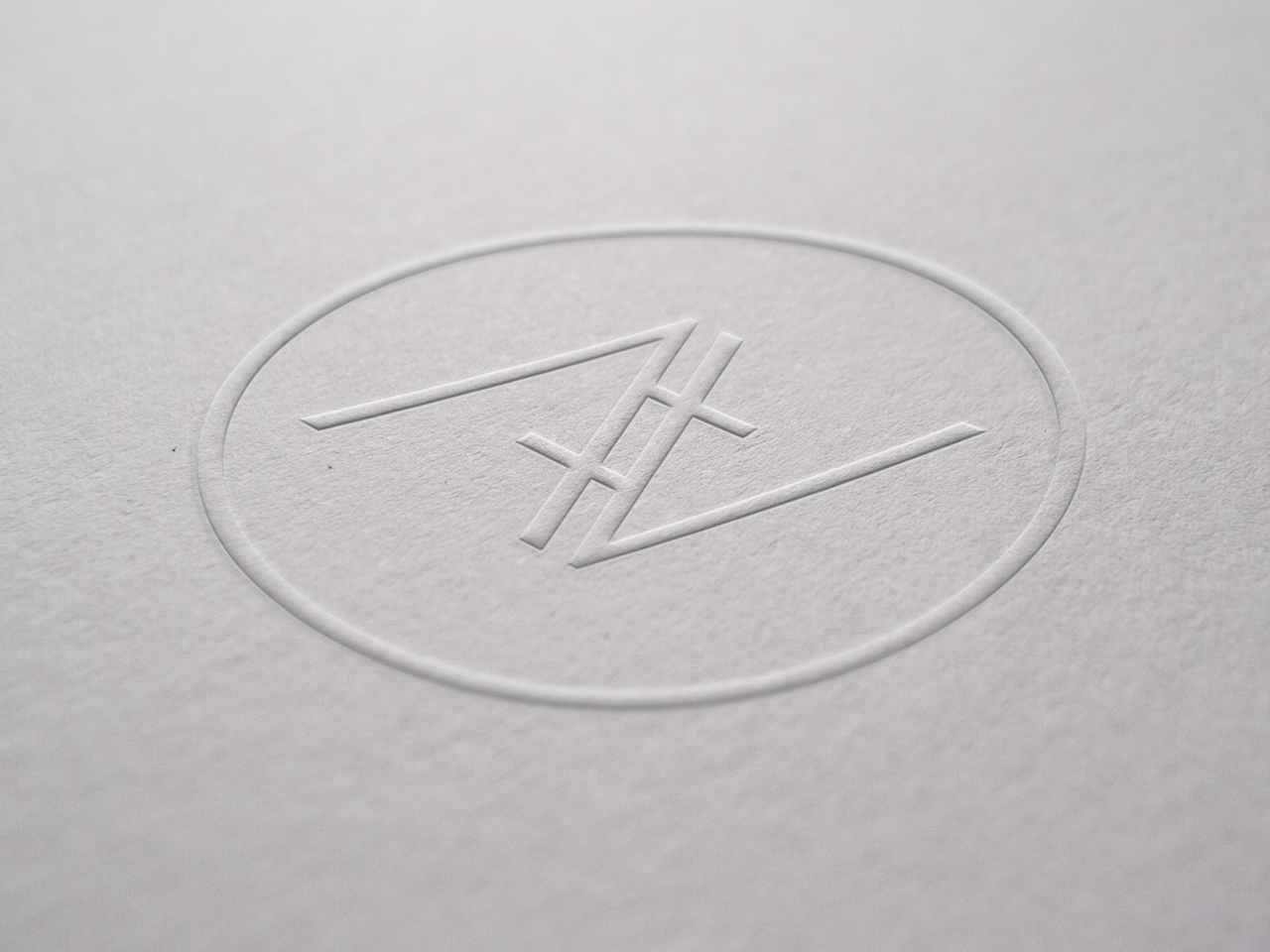 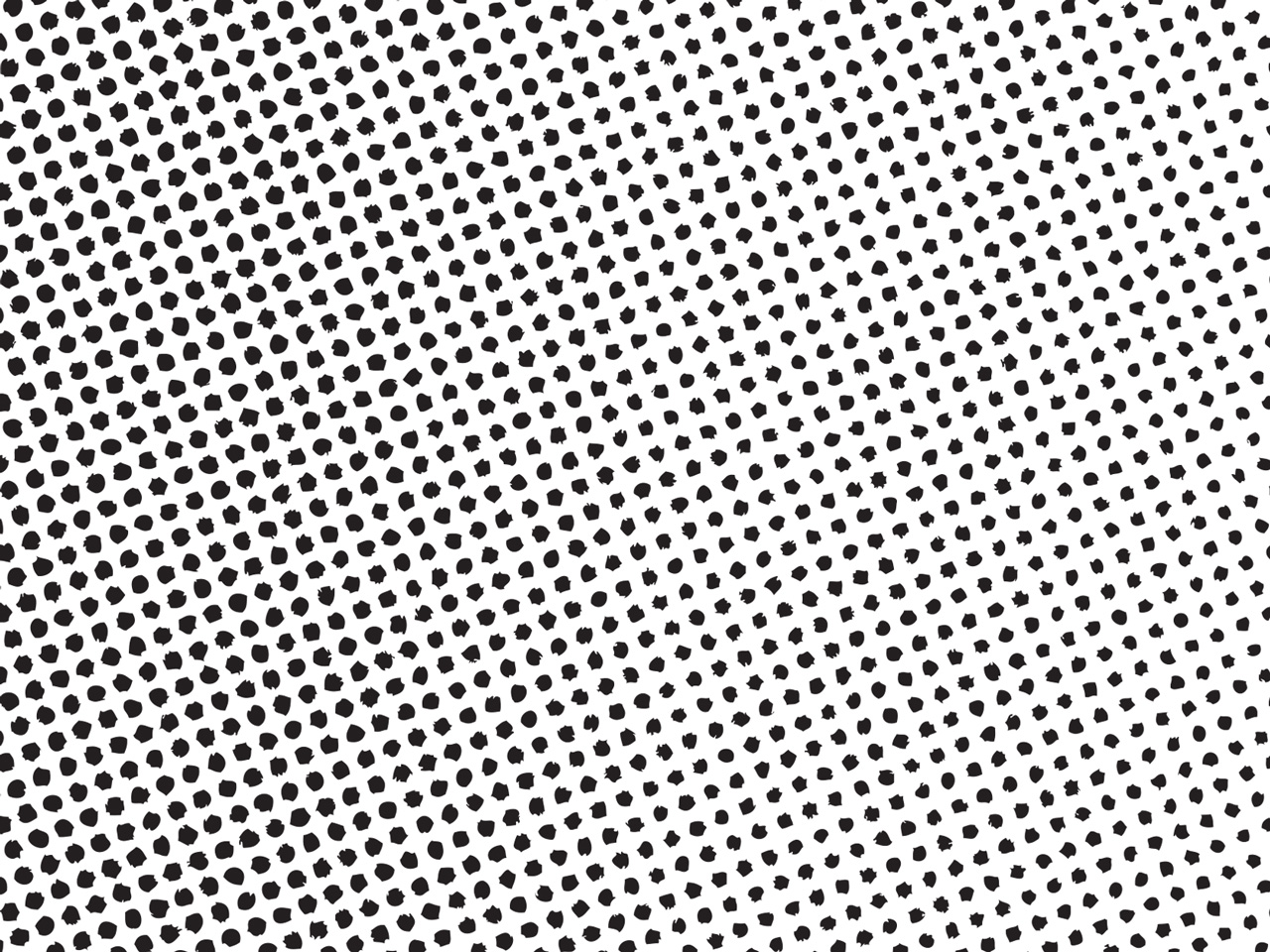 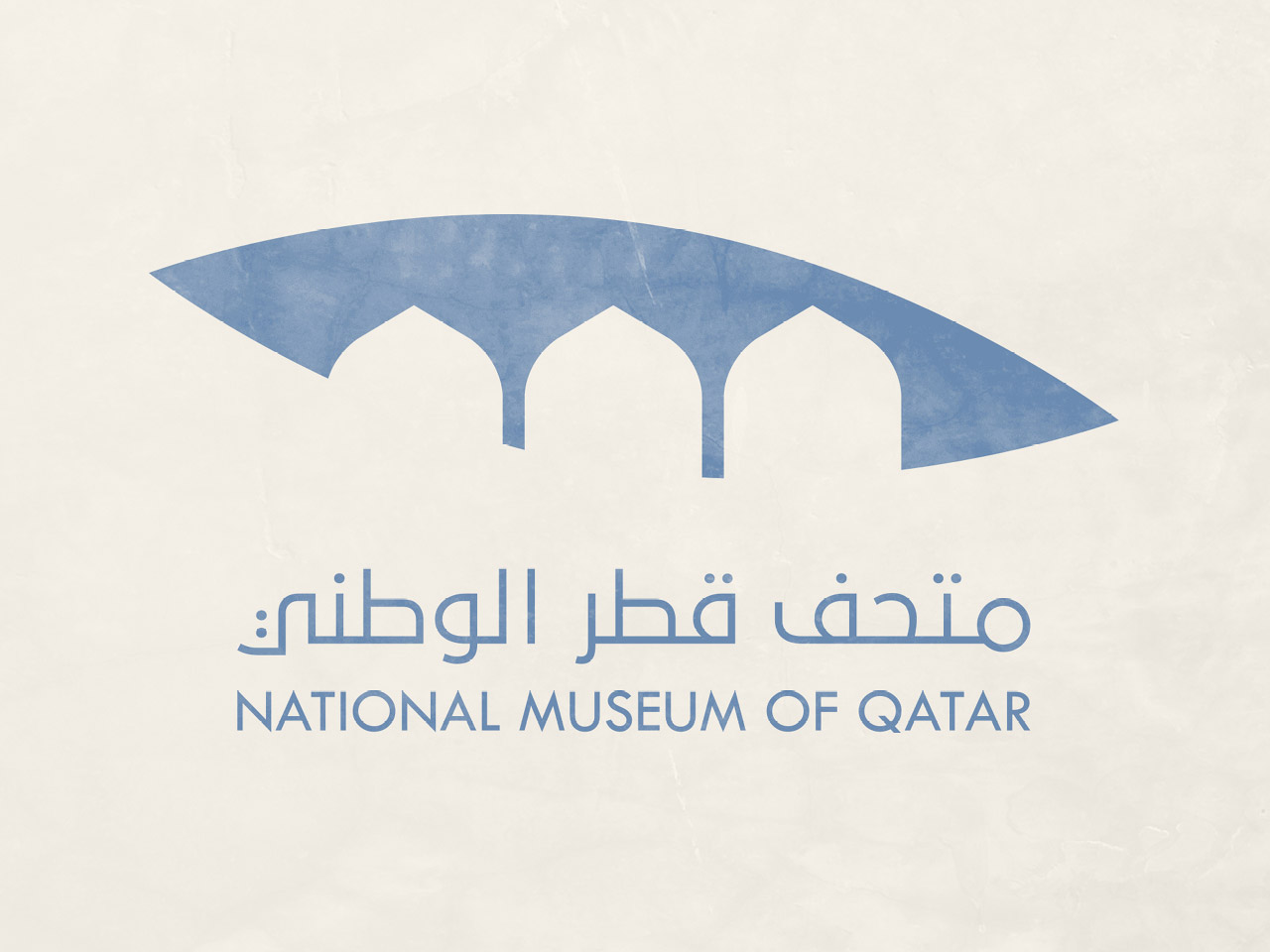 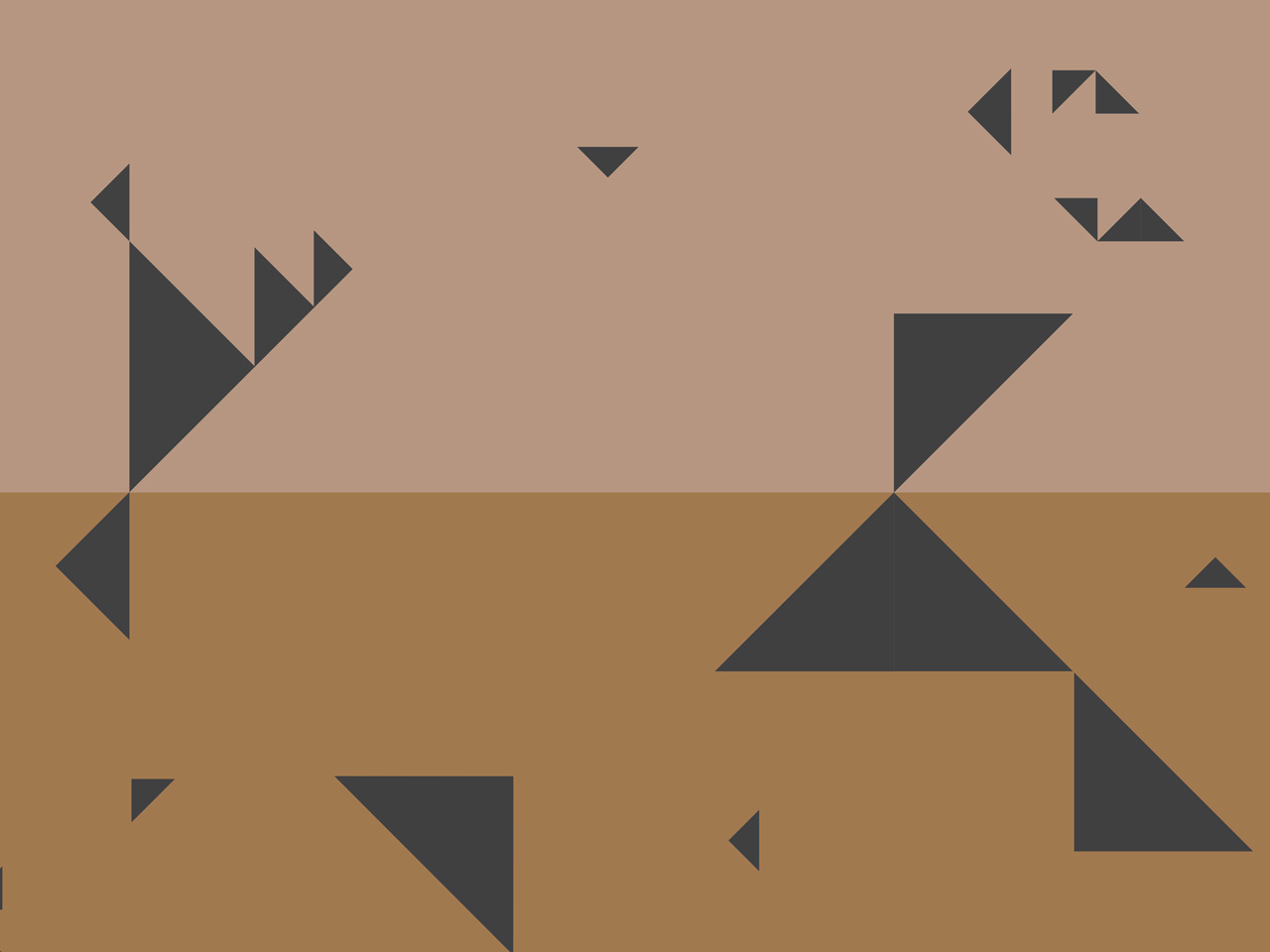